Every year, millions of people flock to the Big Apple to visit Broadway and see it’s epic performances. If you’re traveling to the city for the first time, the odds are that “Broadway” tops your list of things-to-do in New York City. With over 35 shows, including Tony winners and nominees, you can now purchase your favorite NYC Broadway show tickets right here on Vamzio!

Following are some of the popular shows that you don’t want to miss out on while you’re in the city: 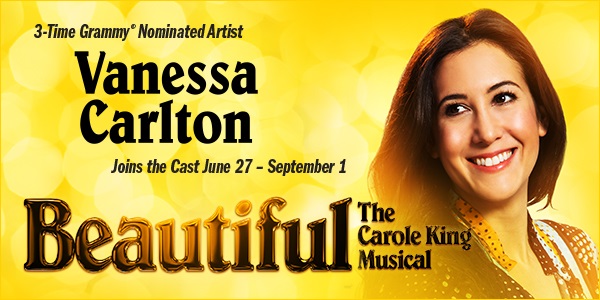 For five years, Beautiful, the Tony® and Grammy® Award-winning Carole King musical, has thrilled Broadway with the inspiring true story of one woman’s remarkable journey from teenage songwriter to the Rock & Roll Hall of Fame.

From the string of pop classics she wrote for the biggest acts in music to her own life-changing with Tapestry, Beautiful takes you back to where it all began – and takes you on the ride of a lifetime.  You’ll even hear hits she wrote for The Drifters, The Shirelles, and Little Eva. Beautiful’s last performance is October 27th, 2019. 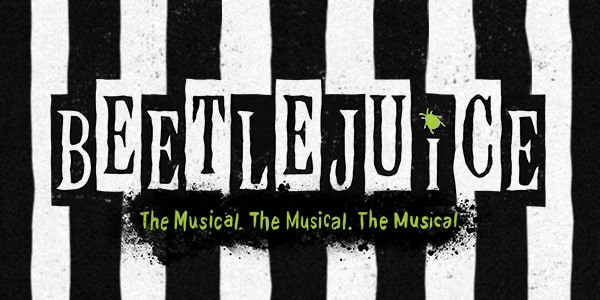 Beetlejuice, the ghost-with-the-most, makes his Broadway debut in this hilarious new musical comedy based on Tim Burton’s dearly beloved film.

Directed by Alex Timbers, Beetlejuice tells the story of Lydia Deetz, an unusual teenager whose whole life changes when she meets a recently deceased couple and a demon with a thing for stripes. With an astonishing set and a score that will have you tapping your feet long after you’ve shuffled off this mortal coil, Beetlejuice is a must-see spectacle that will “dazzle the eyes!” (New York Post).

So, with Halloween right around the corner, what better time to purchase tickets? 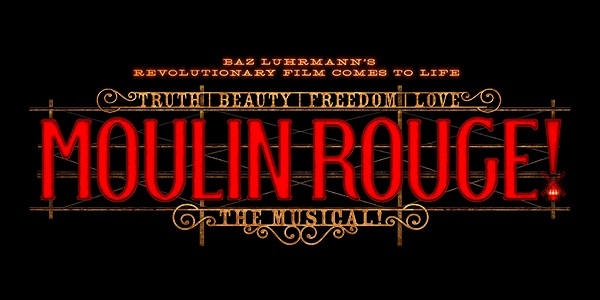 Set in the Montmartre Quarter of Paris, France at the turn of the century, a world of indulgent beauty. Enter a world of splendor and romance, of eye-popping excess, of glitz, grandeur, and glory! A world where Bohemians and aristocrats rub elbows and revel in electrifying enchantment.

Pop the champagne, get your Broadway ticket, and prepare for the spectacular…

Experience the stunning artistry, the unforgettable music and the exhilarating choreography of this musical theater phenomenon—one of the most awe-inspiring productions ever brought to life on stage.

A remarkable tale of hope and adventure, The Lion King has found its way into the hearts of millions. As The New York Times says, “There is simply nothing else like it.”

The winner of six Tony Awards® including Best Musical, Dear Evan Hansen on Broadway is the deeply personal and profoundly contemporary musical about life and the way we live it.

“A gorgeous musical for anyone with a beating heart.” — The New York Times