Ripley’s Believe It or Not!

You will receive an email confirmation with an attached voucher which you will present at the Ripley’s Believe it Or Not! Times Square ticket desk 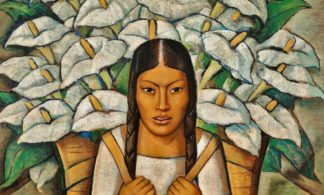 Located in NYC Times Square, Ripley’s Believe It or Not! is the largest Ripley’s attraction in North America!

This historic, family-friendly museum is home to exciting exhibits and rare artifacts, many of them owned by the famous Robert Ripley himself! Spanning two floors and with over 20 themed galleries, you’ll discover new surprises at every turn!

Torture Chamber: See instruments of torture from the ancient past.

New York Baseball Exhibit: Walk into a baseball exhibit for the times. From stadium seats to actually worn uniforms by the sport’s greatest, this exhibit has it all for die-hard baseball fans!

Smash Dash: Buttons will light up and buzz around you, and you only have seconds to turn them off. The more buttons you hit within the time limit, the more points you earn! Compete against the clock or challenge a friend!

This one-of-a-kind attraction welcomes visitors of all ages to immerse themselves in the unusual, the unexpected and the unbelievable.

Believe It or Not!

Robert L. Ripley was a cartoonist, explorer, reporter, adventurer, and collector who traveled to 201 countries in 35 years seeking the odd, the unusual, and the unexplained. He led a life of adventure and excitement, and he will forever be remembered for coining the phrase “believe It or Not.”

In his search for incredible stories to draw in his popular newspaper cartoons, he acquired hundreds of exotic artifacts from around the world. Collections of his newspaper cartoon drawings were released in book form.

The success of his first book led to a live radio show, and then to a weekly television program. He shared his unique artifacts at World Fairs in exhibits called odditoriums, which were the precursor to the museums that bear his name and famous phrase.

There are many attractions in New York City’s Times Square, but none are more unique or more interesting than Ripley’s Believe It or Not!

What is Ripley's Believe It or Not! Time Square?

Ripley’s Believe It or Not! Times Square, located in the heart of New York City, is the largest Ripley’s museum attraction in North America. It features a collection of over 500 unusual artifacts from all over the world, as well as amazing interactive exhibits that are sure to make you say “WOW!”

A number of the exhibits featured in Ripley’s Times Square showcase what inspired Ripley’s famous cartoons, books, radio casts, television series and shall we say one of the most famous phrases in history – Believe It or Not!

Who is the museum recommended for?

The collection of the unbelievable and amazing intrigues guests of all ages. The artifacts and exhibits are presented in a way that is fun, fascinating, and awe-inspiring for everyone. All children must be accompanied by an adult.

Is the museum wheelchair accessible?

You will receive an email confirmation with an attached voucher which you will present at the Ripley’s Believe it Or Not! Times Square ticket desk 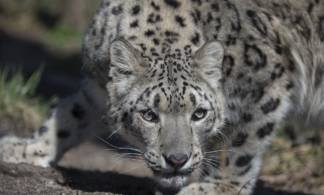 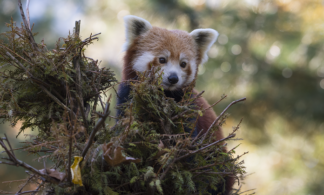